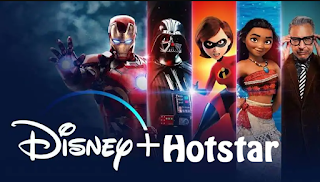 This year has been very disappointing for Bollywood. The recent death of Sushant Singh Rajput is also a tragic effect on it. But according to a new report, the last movie of Sushant Singh Rajput “Dil Bechara” is streaming soon online. As we all know to pandemic Covid-19 many sectors have closed include the film industry.
People also read:- How to update windows 10
But according to the latest news, Eight Bollywood movies follows the recent Hollywood movies like  Artemis Fowl, Trolls World Tour, and The King of Staten Island and be released online rather than in cinemas.
According to News the Indian streaming platform Disney+ Hotstar will release movies like Laxmmi Bomb, Sadak 2, and Bhuj: The pride of India is coming this week. These movies will then available to watch on entertainment stories of the US. 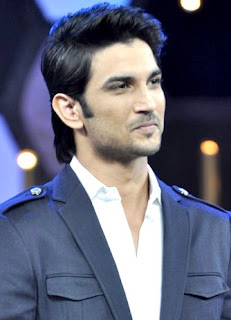 The sudden death of Sushant Singh Rajput has made headlines all over the world. And all the Bollywood fans paying tribute to the young actor. Before his death, He made a final film(Dil Bechara) which is released on May 8. It is a Hindi medium movie where shows love between a man and thyroid women. 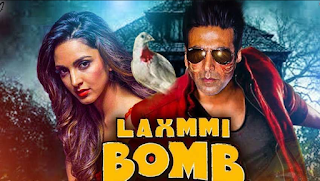 Laxmmi bomb a comedy horror film as a remake of Tamil movie Muni 2 is coming to the streamer on Indian Independence Day On August 15. Movie stars Akshay Kumar plays a role as a Raaaghav and a man who becomes possessed by the spirit of a transgender woman who wants to take revenge on people who murdered her and stole her land. The story is quite interesting. 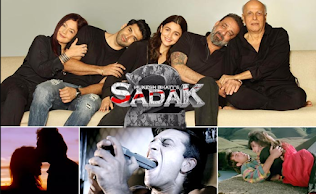 It’s a long-waited movie since 1991 a classic. This movie is inspired by Hollywood movies Taxi Driver. In the first scene of this movie Ravi(Sanjay Dutt) try to save Pooja(Pooja Bhatt) from a Brothel. This movie is originally released from July 11.

Bhuj: The pride of India 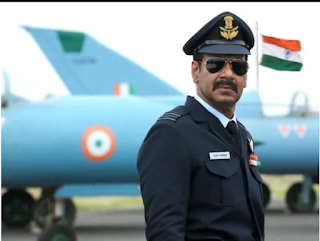 It is an upcoming Indian 2020 war action movie directed and co-produced by Abhishek Dudhaiya. The films show the war between India and Pakistan in 1971. 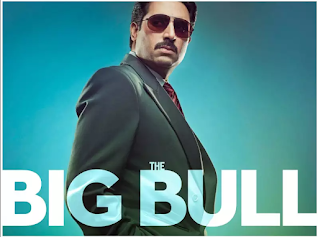 The Big Bull a Biography of a stockbroker “Harshad Metha” and his financial crimes during 1992 as an Indian stock market scam. It is released in October. 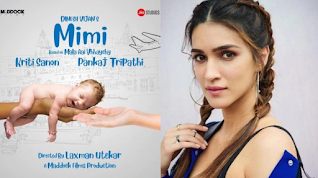 Mimi is based on the 2011 Marathi movie about the practice of Indian women having Babies for foreign couples. Kriti Sanon is playing a surrogate mother role in this movie. The movie is released in July. 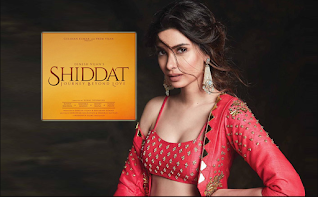 The Shiddat movie is mainly focused on the love story of two couples. Nowadays, Love is taken so lightly and as a time pass or sexual desire but it is difficult to imagine the lengths of people would go for it. 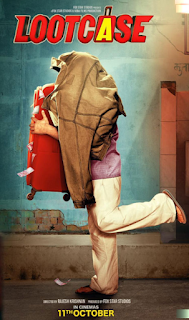 This movie has postponed several times before release date ion April and again due to COVID-19, it postponed. It is a comedy movie where the characters hunt for a mysterious red suitcase.
These are the eight movies going to released to compete the Hollywood movie. Do you think these movies beat Hollywood movies? Comment your ideas in the comment box.
Thank you!