Solar Eclipse or Surya Grahan 2020 in Nepal. When and How they happen?

In the year 2020, the first solar eclipse will fall on June 21 Sunday. In this annular solar eclipse, Moon will cover Sun from the center leaving the outer rim visible like creating a ring of fire.

What is a solar eclipse?

When the Sun, Moon and the Earth are in the straight line and the moon comes between the sun and Earth, due to which the rays of the sun blocked from reaching the Earth, and darkness in the sky as if it is night time this period is known as Solar eclipse.
People also read:- How to update windows 10

Where and when the solar eclipse will appear? 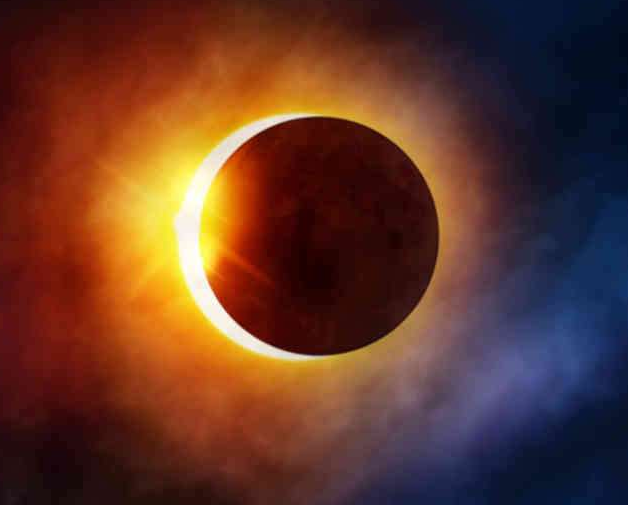 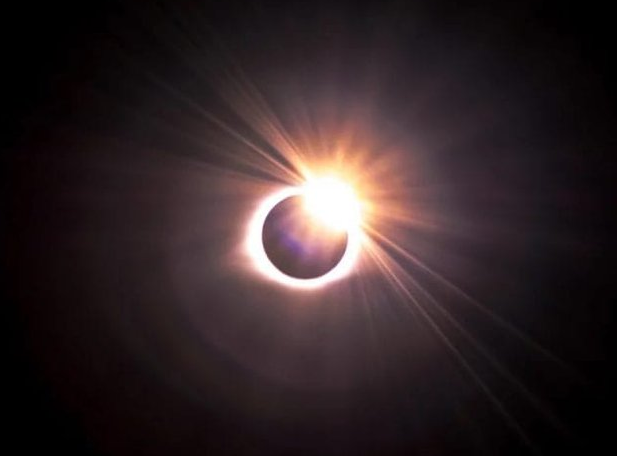 How to watch the solar eclipse? 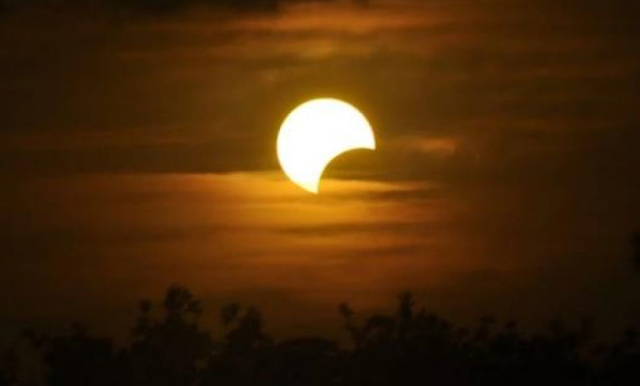 Many of you don’t know what the solar eclipse looks like and you are very excited to watch it, but you also know that it is not safe to watch the solar eclipse with your naked eyes because the rays of solar eclipse are too bright to see other and it may affect your eyes lens and maybe it damage our retina. So, if you want to look Solar eclipse then you must use protective substances like a telescope, binoculars, or special solar viewing glasses or filter glass.
Thank you!

2 thoughts on “Solar Eclipse or Surya Grahan 2020 in Nepal. When and How they happen?”