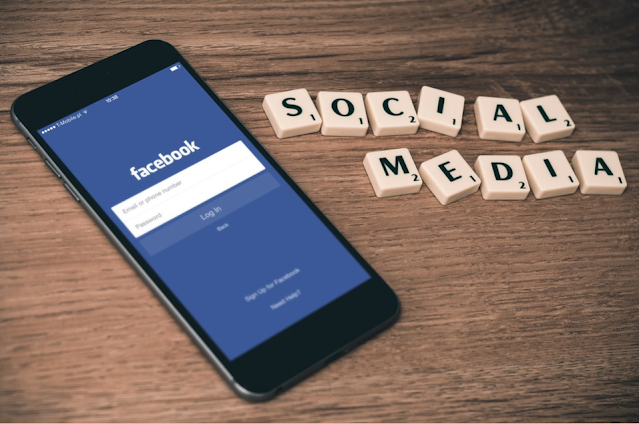 Facebook is an American online social media and social networking service founded by Mark Elliot Zuckerberg, Eduardo Saverin, Dustin Moskovitz, and Chris Hughes in 2004  and the headquarters are in Melina, California. They all are the student of Harvard University. In the present situation, Facebook is the largest Social Network that’s why more than one billion users according to 2012. In present era, more than one billion users visited in half a day.
{tocify} $title={Table of Contents}
People also read:-How to update windows 10 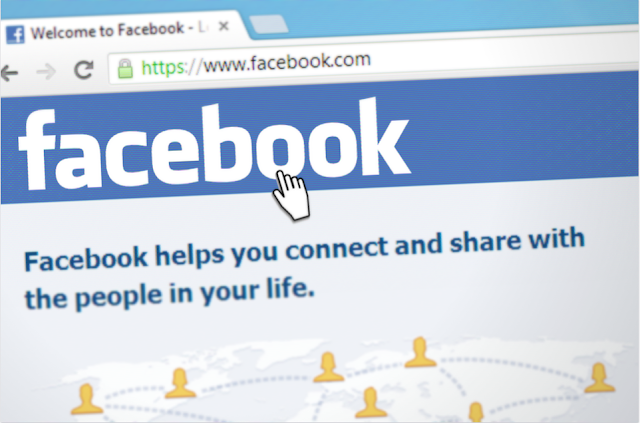 It’s quite easy to make your Facebook id and start to attach with many of your friend in the world. 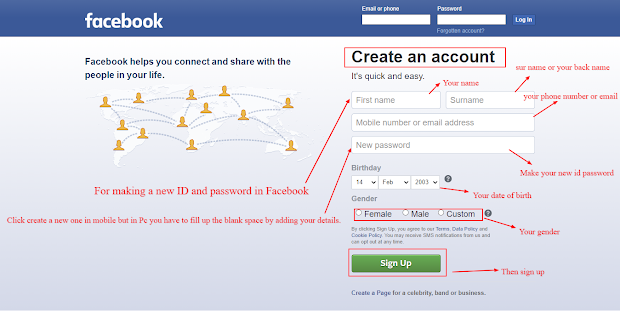 From the above figure you definitely clear how to make a Facebook id.
To access Facebook is free. You can do lots of things on Facebook like create a profile, add friends, join groups, tag groups, and many more other things.
Facebook encourages third-party software developers to use the service. In 2006 it released its API so that programmers could write software that Facebook members could use directly through the service. By 2009 developers generated about $500 million in revenue for themselves through Facebook. The company also earns revenues from developers through payments for virtual or digital products sold through third-party applications. By 2011 payments from one such company, Zynga Inc., an online game developer, accounted for 12 percent of the company’s revenues. 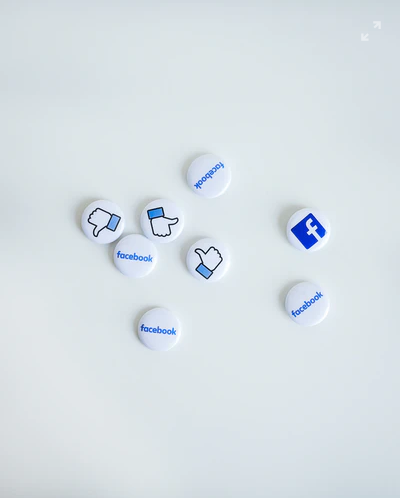 It’s initial public offering in May raised $16 billion, giving it a market value of $102.4 billion. By contrast, the largest IPO of an internet company to date was that of the search-engine company of google, which had raised $1.9 billion when it went public in 2004.

As we all know that our generation is grown up with technology. so, we all love technology too much and Facebook is also one of the online social networks which have more than a billion users per day. Not only  Facebook the other social media owned by Facebook have heavy users. Those who still use it, use it for social networking. 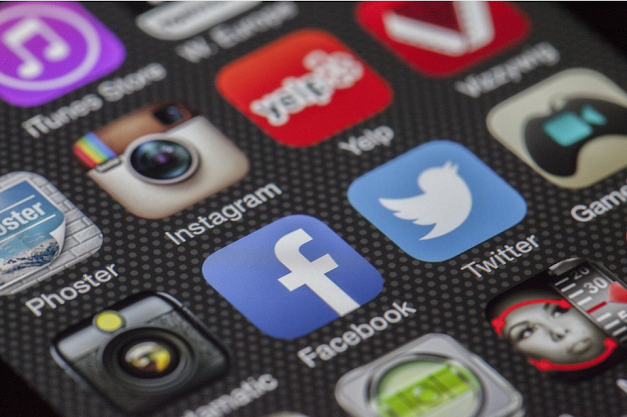